Get That Life: How I Became a Music Video Director

Get That Life: How I Became a Music Video Director
​Hannah Lux Davis just turned 30, but she's already worked with everyone from Nicki Minaj to Demi Lovato.

Inspired by the music videos that dominated her childhood, Hannah Lux Davis taught herself how to edit by downloading images and videos and mashing them together on her laptop. When her first paying gigs as a production assistant in the industry proved un-motivating, she switched gears to become a makeup artist, which brought her closer to the set and people she admired. Davis got her first big break at age 27 making a video for Lil Wayne. Since then, she has directed videos for artists like Ariana Grande, Demi Lovato, Miley Cyrus, and Nicki Minaj. She is a multiple MTV VMA nominee, and she's up for four this year for Grande's "Into You."
I grew up in the heyday of MTV and Total Request Live. I loved Britney Spears and Avril Lavigne and Soundgarden. When I saw the "Black Hole Sun" video — where they burn Barbies on a grill — I remember thinking, That is so twisted but so cool. The world of music videos felt like a place where there were no rules. I loved that you could tell a story and get really wild creatively.
In high school, I started messing around with editing in iMovie and Final Cut on my Mac computer. I would shoot videos on my little handheld video camera and cut the images to [playlists] I made. I would download music videos and cut them together in montages with different music. I'd study each frame of a video and figure out how they made the cut points to the music.
Read more at http://www.cosmopolitan.com/career/a62666/hannah-lux-davis-music-video-director-get-that-life/
Hannah Lux Davis Inspired by the music videos that dominated her childhood
Location: Los Angeles, CA, USA 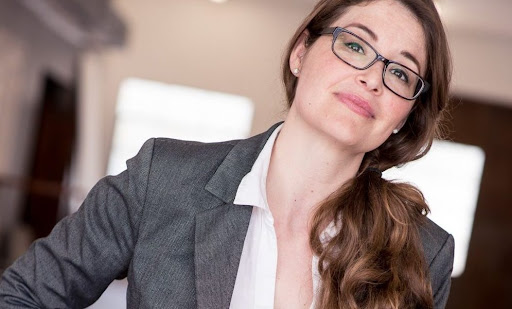 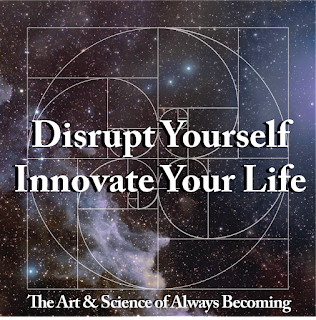